Sharon led her first walkout at 17 and has been winning campaigns ever since. 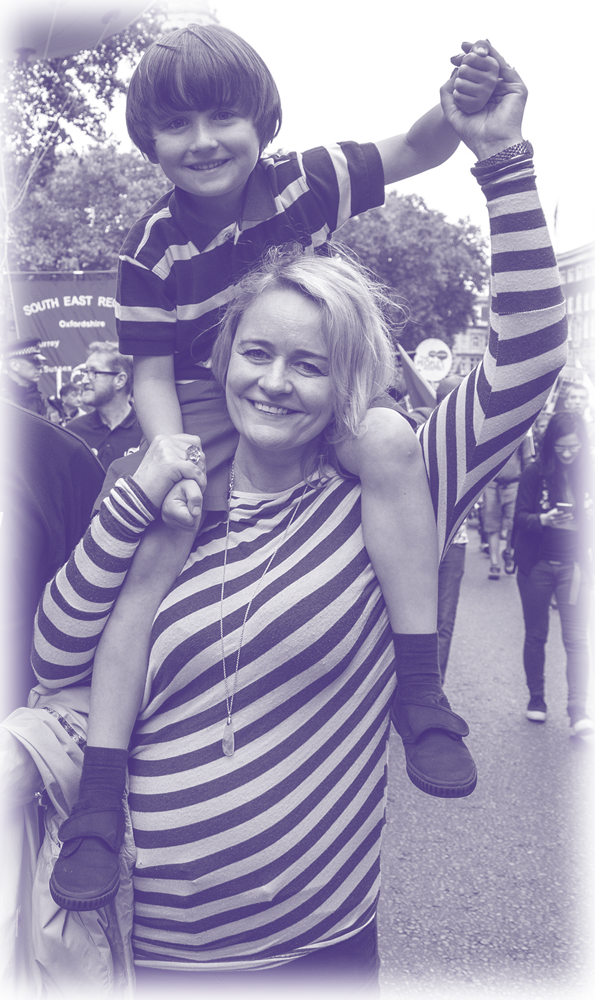 Sharon was born in West London. One of four children, she was brought up by her Irish mother and Geordie father.

After leaving school at 16, Sharon worked as a silver service waitress for a number of years and at the age of 17 she led her first successful walk-out, defending casual workers who were being paid less and treated worse.

From that moment on, Sharon understood the power of the collective and how Unions could help change people’s lives for the better. At 27 Sharon attended the TUC Organising Academy where her commitment to traditional trade union values helped set her apart.

Sharon’s drive to build power at the workplace has always been central to her beliefs and it shaped the Organising, Leverage and Workplace Bargaining Strategy she went on to build.

Over the following 20 years Sharon became an experienced and extremely successful negotiator. Specialising in hostile campaigns, Sharon has won every campaign she has led – a 100% track record – winning 12 Leverage campaigns.

From fighting illegal closures and winning reinstatement for sacked and blacklisted shop stewards, to helping prevent the destruction of national wage bargaining, Sharon has faced and negotiated against some of the biggest employers in Britain and Ireland.

At the same time as leading the Union’s Organising and Leverage Department, Sharon also developed Work, Voice & Pay – providing bargaining support to our frontline activists and coming up with an industrial plan to take our Union forward at the workplace.

Sharon proved her ability to innovate and use new technology, introducing new digital tools like the Pay Claim Generator. Whilst her plan to organise the top employers in each of our Sectors and bring together Shop Stewards, will increase our member’s power and raise pay, terms and conditions.

Ever since Sharon led her first walkout she has understood that it is only by bringing workers together that change is made. Sharon’s priority is the Union and she knows that it is jobs, pay and conditions that matter to our members not the Westminster machine.

When elected she will prove that there are no ‘no go’ areas for Unite. Workers in the service sector and other major non-Union employers will be organised and the undercutting of our members’ pay, terms and conditions will be stopped. Her track record shows that together, we can win. It’s time to take Unite back to the workplace.

Workers have always been capable of winning victories when we stand together. Join the team and become part of this winning campaign. You’ll receive updates and hear about all the ways to get involved.